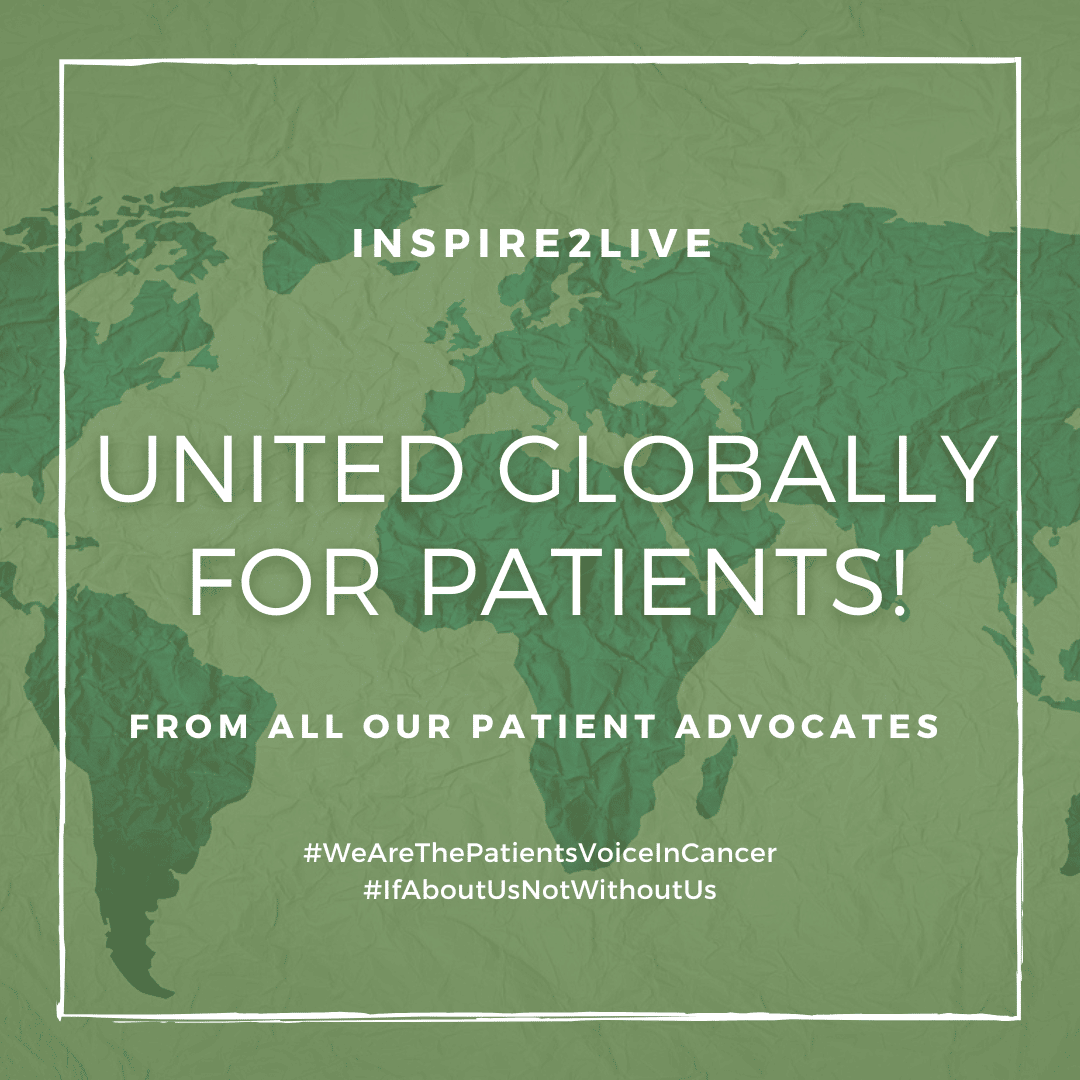 In 2022 our World Campus reached a key milestone with members now in 40 different countries and the power of its network and resources came to light in impressive ways, including some of the following contributions:

International aid, science, clinical practice, patients at the table…these are just a few of our accomplishments in 2022…and there were so many more!

In closing, I would like to mention something that we all see and feel in our monthly online meetings and, even more so, in our face-to-face meetings such as our Annual Congress 2022 in Amsterdam i.e. we are not a formal organisation with departments and managers, but rather a consort of close personal friends and colleagues. During the recent World Cup soccer tournament, we watched and enjoyed games between our countries and congratulated the other side if they won. We are a network built on diversity, peace, energy and respect. In other words, we are a civilisation.

Let’s build on our small civilisation in 2023 by continuing to work together for patients!

Meet all our patient advocates here >>