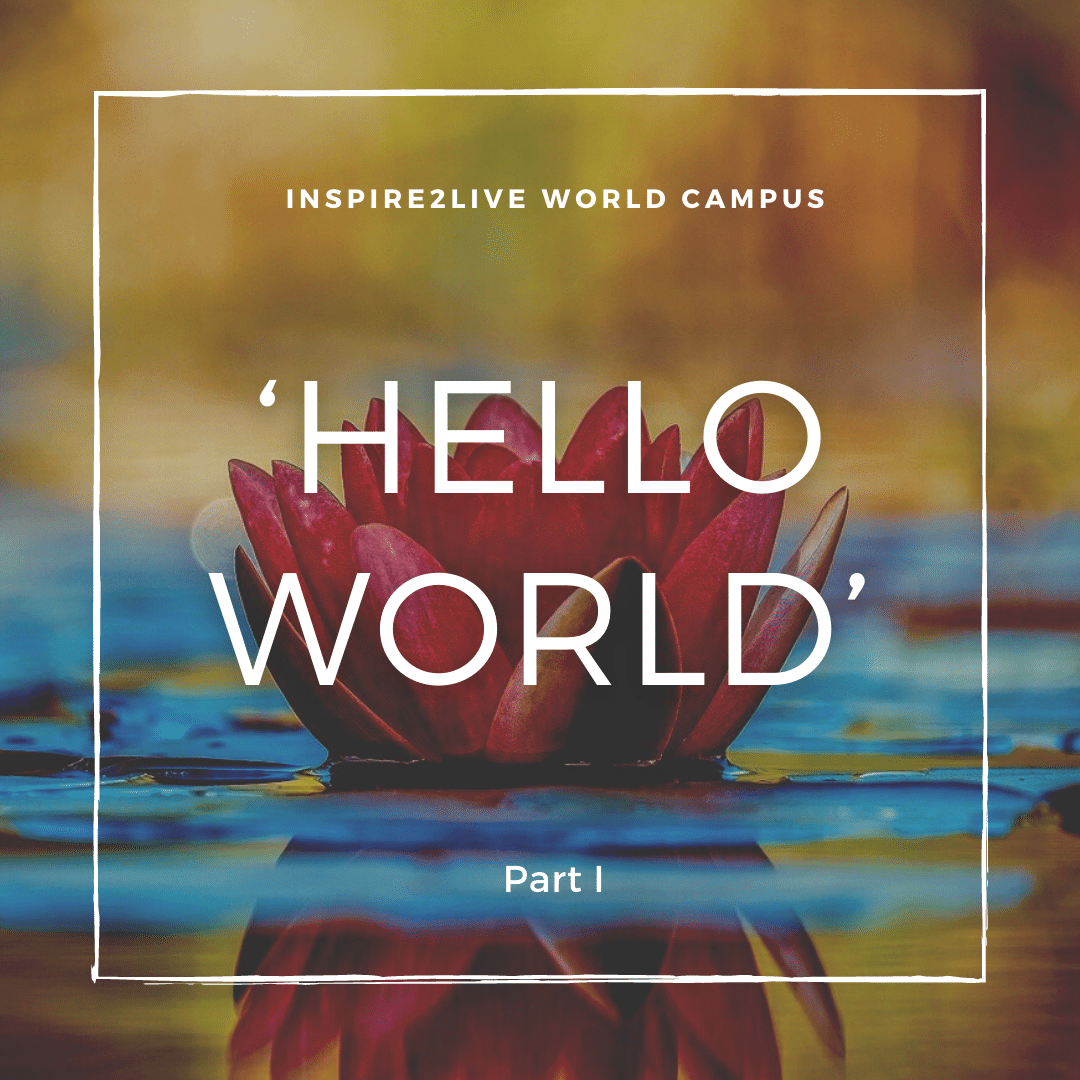 “We are in business.” This is how we concluded an intensive meeting with the International Agency for the Research of Cancer (IARC), which is part of the World Health Organization (WHO). It happened last week. The World Campus will soon have an alliance with IARC.

But who are we, really? This is part I of our official affiliation document. Everyone who joins us gets this document. By accepting it, without exception and by subscribing to our foundation and federation principles, we gradually enlarge our presence in the world.

The World Campus is the global arm of Inspire2Live. It is led by Patient Advocates and scholar activists. It is joined by scientists, doctors, nurses and educators. Its roots lie in the biggest funding event ever to happen in The Netherlands, Alpe d’HuZes.

Unlike Alpe d’HuZes and its partner the Dutch Cancer Society, Inspire2Live is a global organization; its seeds have blown over national borders and intercontinental boundaries. It has broadened its constituency to all parts of the world. Its roots lie in Latin America, North America, Asia, Australia, Africa, The Middle East and Europe.

The singular purpose of all hubs is to improve control over cancer. The World Campus is the closest link between scientists who study cancer, doctors, and nurses who treat and take care of people with cancer, educators and the patient.

The prospectus is not a descriptive text; it is a declaration, acting on behalf of Inspire2Live and whoever joins the World Campus. The two parties subscribe to a responsibility, to which they are firmly committed. The building block of this relationship is one of reciprocity.

We are committed to the coverage and stimulation of three areas of patient interests:

More pragmatically stated, we are committed to improving prevention and quality of life, but any urgent call from patients to invest in treatment will be taken very seriously.

Cancer knows no boundaries. Finding better practices for prevention, diagnosis, treatment, after care and support should never limit itself to region or country. By pooling the knowledge of Patient Advocates and collaborators (scientists, doctors, nurses, educators) from all over the world, through joint actions and speaking with one voice, we strive to improve the creation and access to better practices, diagnostics, treatments, after care and support.

The search for improvement is led by Patient Advocates, by scholar activists and is governed by a procedure central to scientific practice. We adopt peer review as the mechanism for self-correction. Importantly, we explicitly recognize (when necessary loud and clear) that patients have considerable understanding of the progression of their diseases or the side effects of treatments. Our conception of cancer is informed by cancer biology. Cancer is a disease generated through genetic susceptibility (e.g., breast cancers in identical twins reveal genetic susceptibility, which may even represent half of the factors governing disease incidence); it is a disease rooted in the life histories of people; a third major factor apart from besides genetic susceptibility and life history is bad luck. Bad luck means there are many random factors that play a major role, and we have no idea how to control them.

Cancer is many diseases, not one. It is life unhinged, so to speak. Cancer will not disappear in the foreseeable future, nor will the collective human effort to get cancer under control ever stop. It is our raison d’être to concentrate and speed up the best research, the learning and the adoption of new ways of working.

More information on our World Campus..