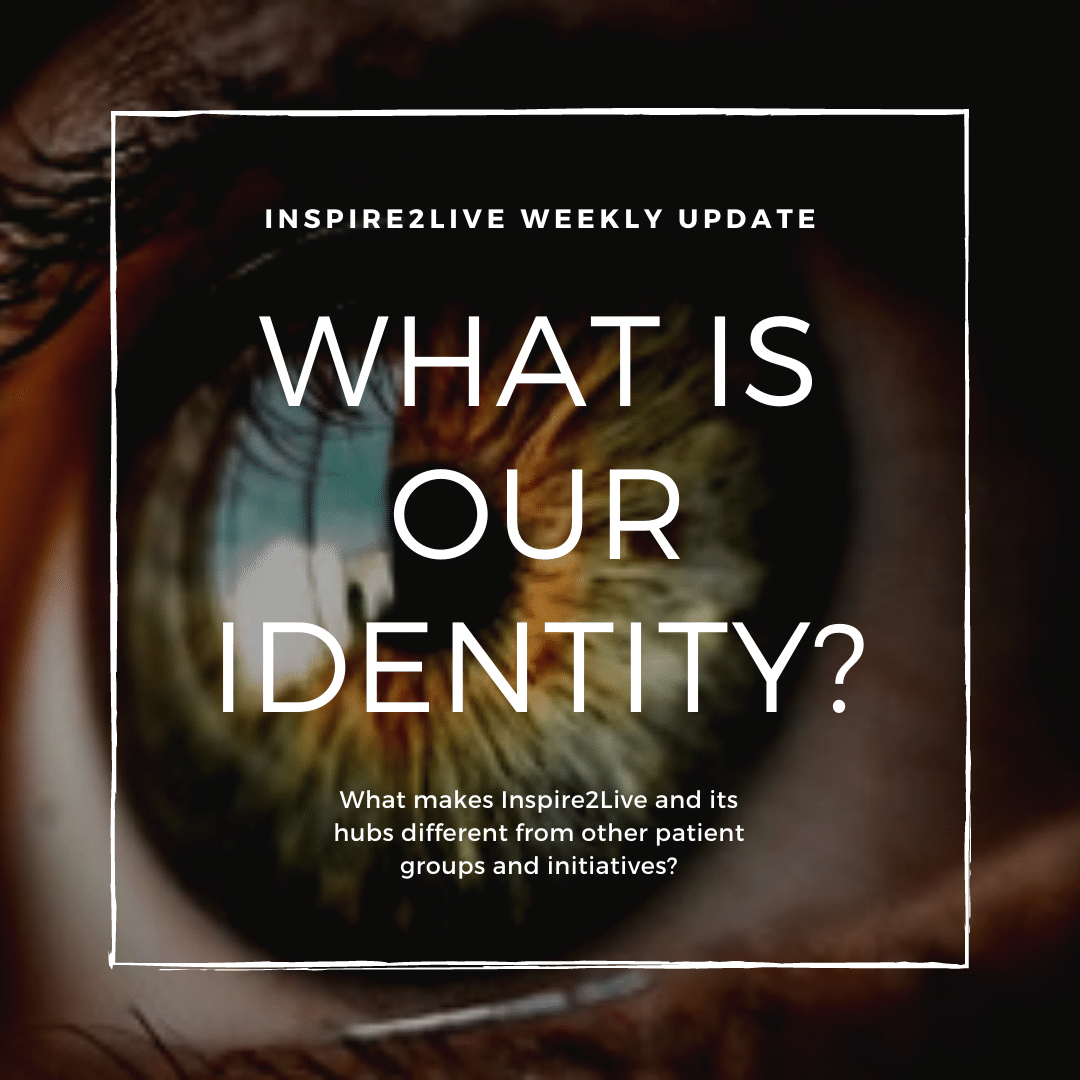 Inspire2Live includes the experience and knowledge of patients, doctors and local operatives, is not limited to one or several scientific disciplines, but does need several disciplines of science. Henceforth we adopt the mechanism of peers (“s” added) review to enable active participation by patient advocates in its self-correction. That makes us different from science as we know it and from patient advocacy as we know it. It is neither something in between science and advocacy nor something beyond science and advocacy.

Liberty, equality and fraternity are the core values of democracy. Fraternity or (better) solidarity stands out for the Hubs. To sustain and improve quality, the review of peers is vital. And indeed, the patient advocate is also one of the potential reviewers. From the point of view of the Western intellectual tradition, the Netherlands (shown by modern historical research) played a way more central role in the European enlightenment. By now obscure cities like Harderwijk and Franeker were the bastions of the radical enlightenment. The movement was not located in one city or one country. It happened concurrently and interactively in many places. It can be argued that it is a still ongoing revolution. This is where we see ourselves. The Hubs all over the world from Sao Paulo to Singapore represent a continuation of the radical enlightenment.

Cancer is a natural and moral horror. It is a breach of what we believe nature should do. Cancer has a Janus head that makes us shudder and search for ways to restore the broken order caused by cancer. Deep down we know that we are entangled with cancer, bodily and personally.

Inspire2Live believes passionately that it must be part of self-correcting processes that will diminish cancer’s impact on our lives: experientially, socially and biologically. That is the end of Inspire2Live: to get cancer under control.