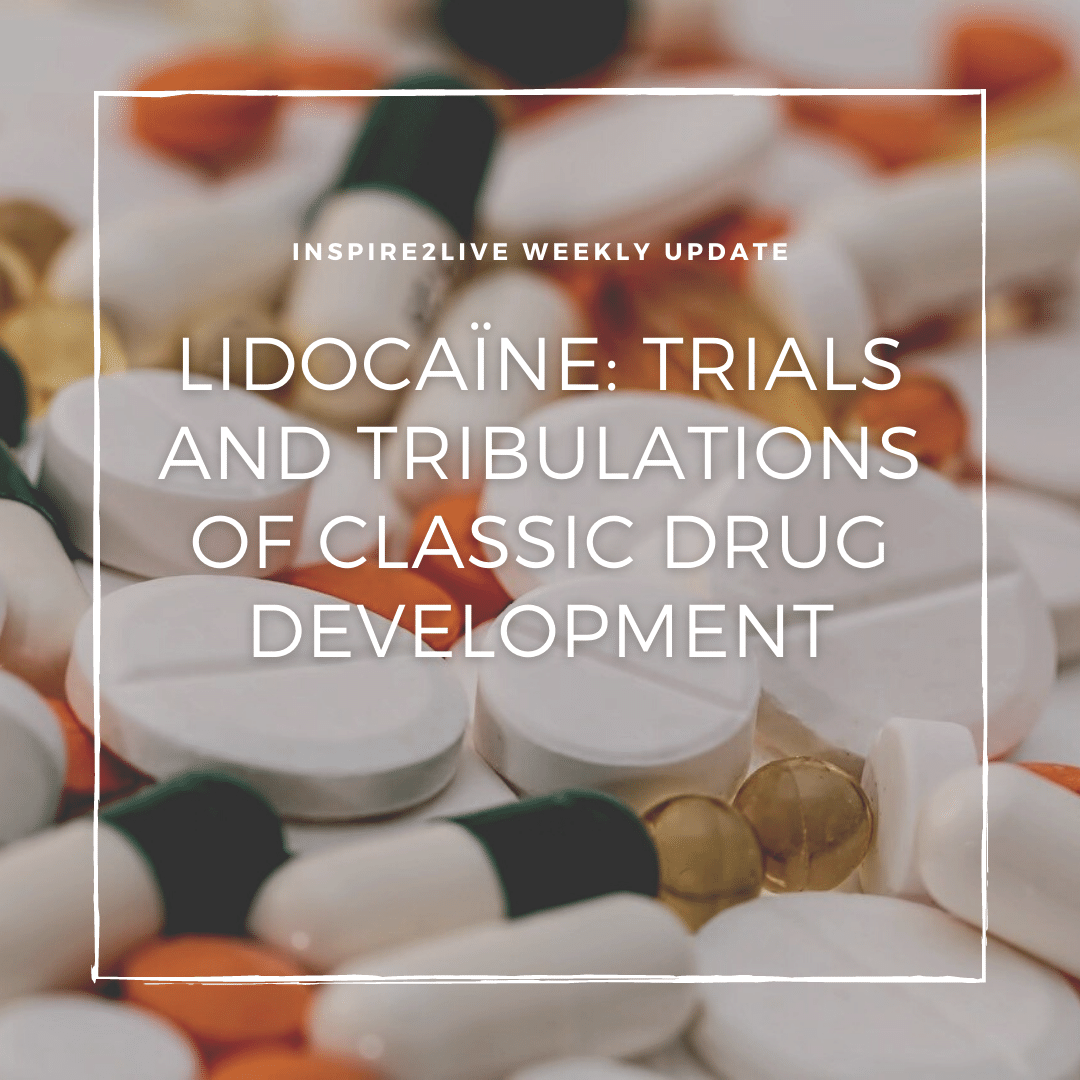 In early 2020, when Covid-19 was rapidly developing into a disastrous pandemic, many patients died of Acute Respiratory Distress Syndrome, a condition of the lungs caused by an over-reaction (cytokine storm) of the immune system. It was pointed out at the time that a common drug, Lidocaine (70 years old, dead cheap, administered billions of times by dentists as a pain killer), had a remarkable side effect, in that it counteracted the cytokine storm. This was subsequently tested by a small number of specialists, both in The Netherlands and in Japan, with complete success. However, these tests did not constitute a formal trial. Recently a more formal cohort has been tested in Spain.

At the time Peter Kapitein got involved in an attempt to set up a clinical trial, which in the end did not succeed, due to political and financial reasons. Many research groups had already embarked on some drug of their own and were reluctant to take on extra work, or help a potential competitor. A major obstacle was also the lack of research into this specific property of Lidocaine, so there was no answer to the question: “Do we know why it works at all?” Fortunately a few other drugs (e.g. Dexamethasone) with similar effect were found, so many patients could still be saved. Later it also became known that Lidocaine is more effective than the usual opiates like morphine in the pain treatment of Pancreatitis and Pancreatic Cancer.

This is a typical example of the way in which the strict and mechanical application of the rules for drug development and testing have become an obstacle to rapid innovation. The important questions:

are perfectly reasonable and justified, most certainly in the case of a drug that is going to be administered millions of times. But their drawback is that they put the drug at the center instead of the patient. We would rather ask slightly different questions, as mentioned below:

This way of working entails a significant methodological challenge: “Is a Randomized Control Trial the only way to establish the effect of a drug or is it possible to gain insights from the actual treatments in the clinic and modern data analysis, of the results and variations?”. We submit that it is not a question of scientific logic but of scientific habit, and we intend to take on this challenge in an upcoming project we call Open Source Pharma.

But back to the Lidocaine story:
It is our and everybody’s good luck that Peter Kapitein has the survivability of a tank (if it is not burned out it goes on working). This has led to four very hopeful follow-ups that are being initiated right now:

The value of patient education