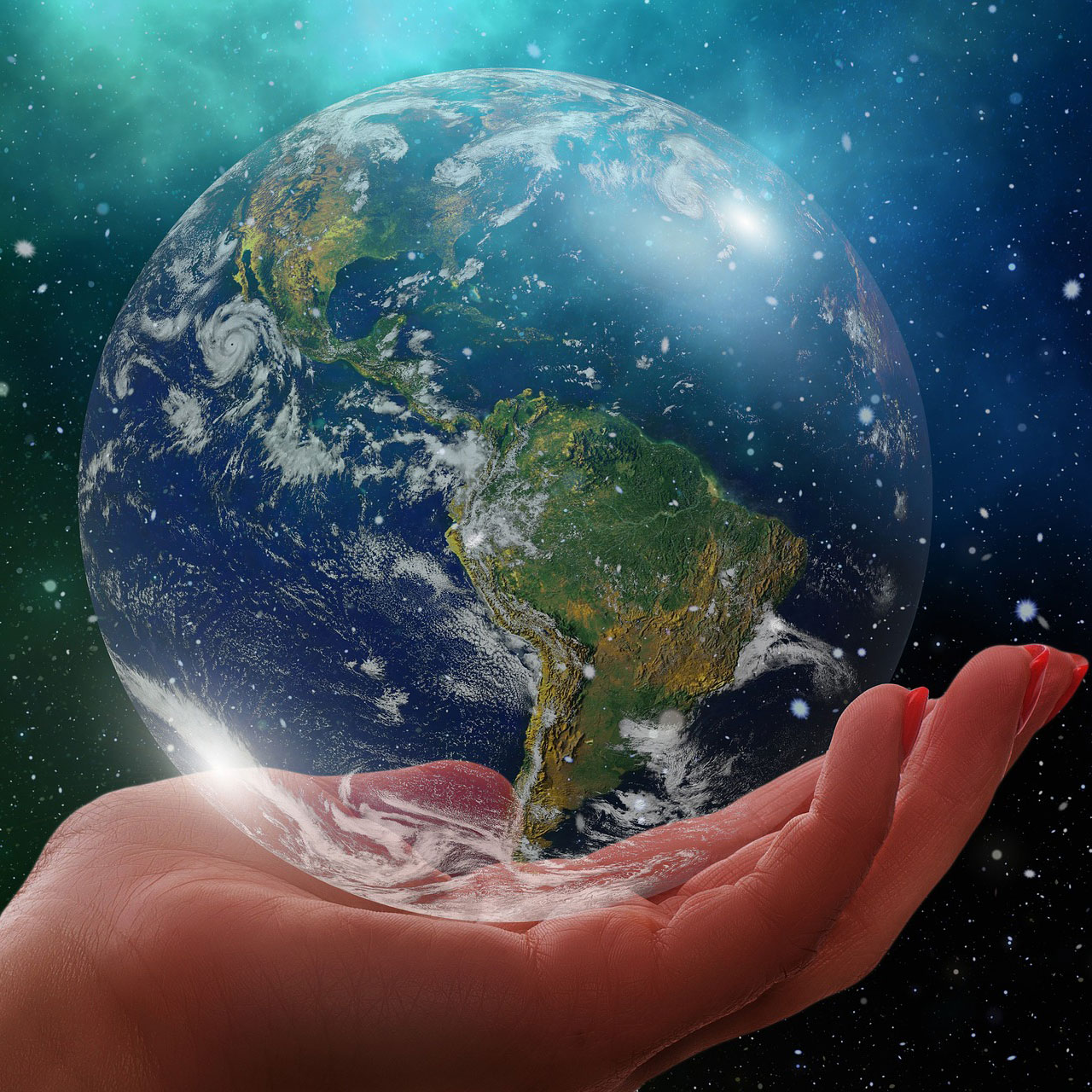 When initiating the action plan for Latin America, it is of vital importance to identify the challenges that the region faces in terms of oncology. Latin America is made up of 20 countries and has a total of 650 million inhabitants, all have different health policies, economies, and budgets dedicated to health. Health in Latin America is an issue that shows the marked contrast between countries in the region, and between regions or cities in the same country.

Prevention: The statement of the World Health Organization (WHO) is very clear, we must prevent cancer! If prevention is taken seriously, the incidence could be lowered further. Prevention has been shown to be cost-effective for cancer. For example, in Latin America cervical cancer remains one of the most common types of cancer for women and can be prevented with vaccination.

Early diagnoses: For some types of cancer the screening costs are way too high for most of the counties in the region. Problems with program structure, quality of service, infrastructure, monitoring and integration with other health services prevent realistic and beneficial use of screening.

Social and economic inequality: In a situation where resources are already insufficient, even a minimal relative advantage socially and financially may be a decisive for life and death. The problem worsens for those who cannot afford private insurance or get insurance provided by the social security system. Few countries for example, Costa Rica, Brazil, Colombia, and Uruguay have what could be described as universal coverage of health care. Other countries generally struggle to meet, with mixed luck, the needs of the uninsured.

Budgets and resourcing: government budgets for health in Latin America are meagre compared to those in developed countries. The oncological staff is scarce, for example, the number of specialized oncology nurses trained in Brazil would cover only half of São Paulo’s current needs. Only Uruguay and Chile have enough radiotherapy equipment to treat all patients in the country.

National cancer control programs and lack of data: Until recently, the many Latin American countries had few population-based cancer registries that provide information for designing effective cancer control and evaluating the impact of initiatives on cancer of policies.

The Latin American Hub is set up by Piarella Peralta, Marcos Santos, Ligia Pereira and Maria Chacon. Together we are identifying the most appropriate ways to continue with the creation of joint projects.