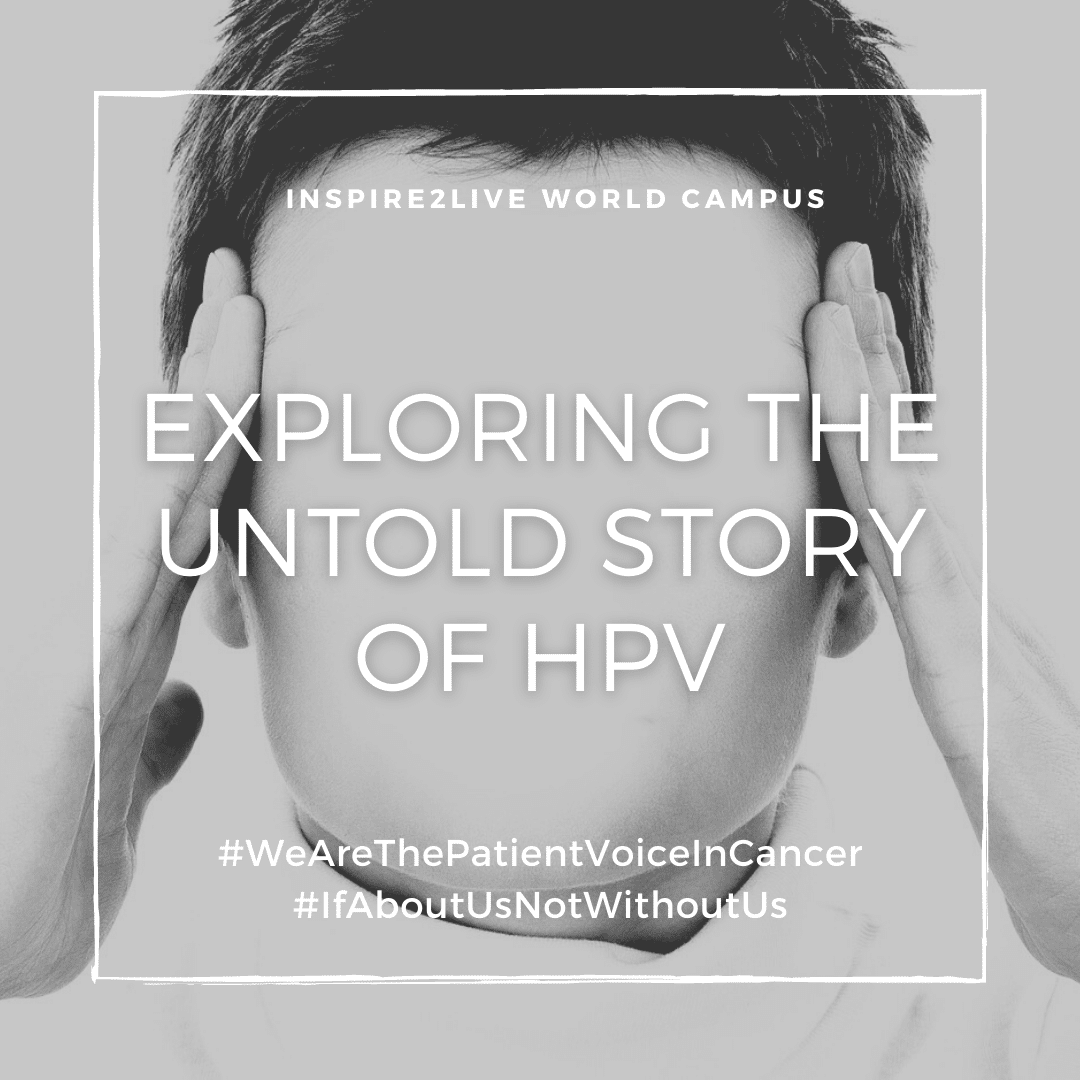 Most people have heard about cervical cancer and its vaccine. Not many people know about the human papillomavirus (HPV) which causes cervical cancer. Even fewer people know that this virus causes seven types of cancer in both men and women. And only a handful of the world’s population is aware that the same vaccine has the power to prevent cancers in both sexes.

Despite the research on growing incidence of oropharyngeal cancers in younger, non-smoking and non-drinking males (3-6 times compared to women), there are only a limited number of countries worldwide which have included boys in their national vaccination program and this was the basis of my presentation at the World Campus retreat in September.

What affects our general perception and practices?

As a thought experiment, let’s explore what happens when people are exposed to messages that contain true (if incomplete) statements, through these three scenarios:

Scenario 1. You tell people there is some virus that should be avoided because it may cause 7 kinds of cancers. Early vaccination of boys and girls before a certain age can stop and reduce the harm caused by that virus.

Scenario 2: You tell that some virus causes the high burden of cervical cancers. Only women get that. You leave out the fact that the virus also causes a high number of cancers in men (because it happens in much lesser numbers than cervical cancers). Early vaccination of boys and girls before a certain age can stop and reduce the harm caused by that virus.

Scenario 3: You tell people that some virus causes a total of 7 kinds of cancer, in particular cervical cancer (only women), but also oropharyngeal, vaginal, anal, vulval and penile cancer, although in lower frequencies. Since the virus is a communicable disease, it is imperative to vaccinate both sexes at a younger age to stop the spread via sexual contact. You tell them that there are epidemiological studies to indicate that it is increasing at a fast pace and it is cost-effective to prevent and reduce the global burden of cancer. Early vaccination of boys and girls, before a certain age can stop and reduce the harm caused by that virus.

All three scenarios tell a true story. Scenario 1 focuses only on plain facts and leaves out all numbers. Scenario 2 focuses on the significant numbers only. It is precise but incomplete. Scenario 3 attempts to be both precise and complete.

How do these or similar messaging scenarios influence awareness, education and/or behavioural change and the perception of the disease in terms of gender? Does it prevent/cause stigmatisation?

The WHO has adopted scenario 2. And it needs an upgrade to change from a disease-centric to a people-centric approach, focusing on health literacy, promotion and prevention.

We, as the Inspire2Live team, will work towards this goal.