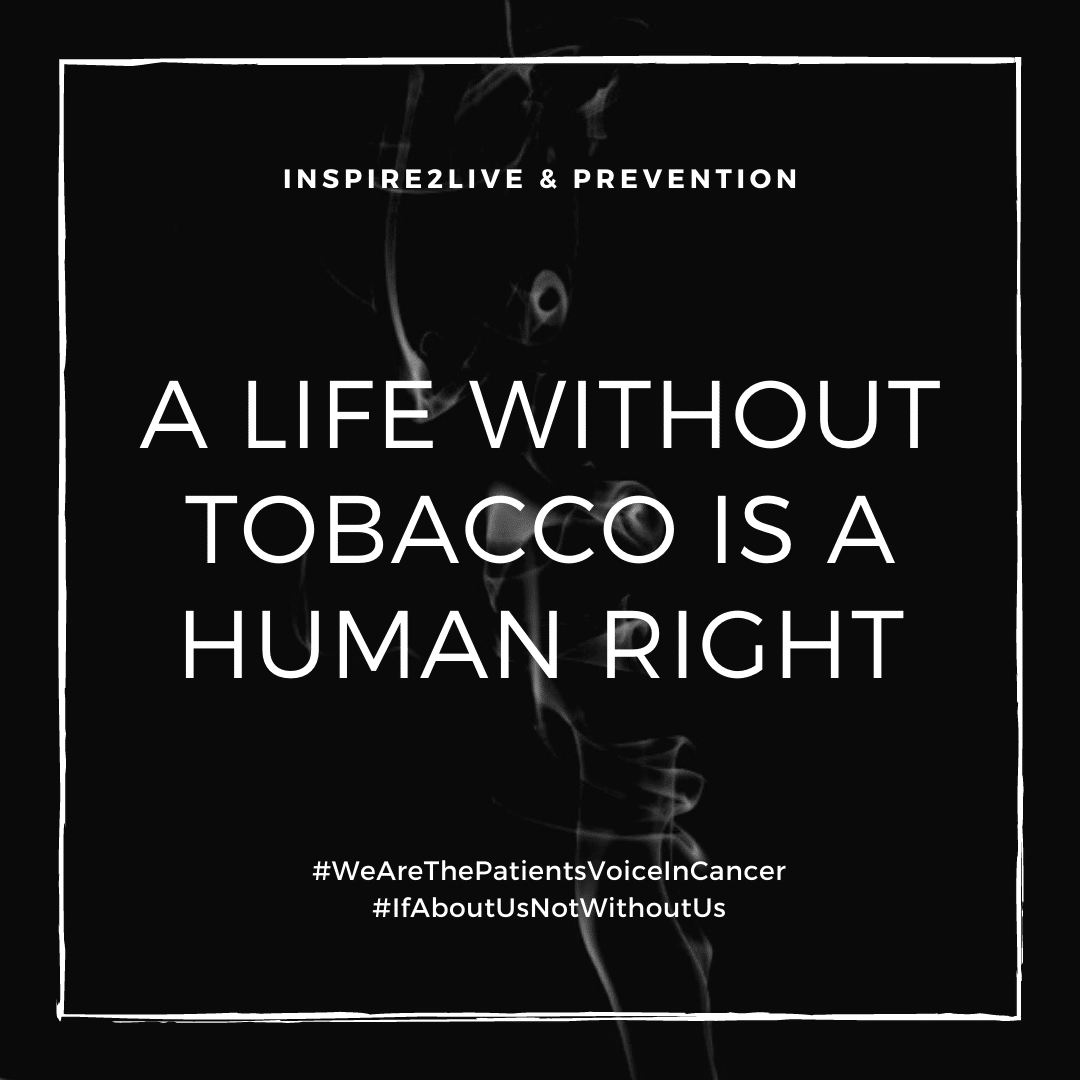 Tobacco is deadlier than weapons, you can buy it in more shops than bread, half of the users die from it and yet the government still allows the sale of this product. The carcinogenic and harmful effects have been proven and are known to the industry (internal documents confirm this). The addictive effect has also been demonstrated (industry: “we are in the addiction business”). There is no more reasonable scientific discussion about this. Still some facts:

Inspire2Live is taking the initiative not to forbid smoking, but to prohibit the sale of tobacco. In this way it is not the smoker who is accused i.e. it is your own fault, but the industry and the government. However, we are not taking the tobacco industry to court.

Inspire2Live believes that governments are not doing enough to protect the health of their citizens. We are therefore going to sue the Dutch government based on the treaty for the protection of human rights (Article 2, ECHR: The right to live). We believe there is a real chance that we will win. After all, the Urgenda Climate Case, a case against the Dutch government, based on this ECHR, for not doing enough to protect citizens against climate change which won in the Dutch Supreme Court, has preceded us and this new case is entirely in line with that: Government; protect your citizens!

Inspire2Live will work with legal, communication and project management professionals and the cost will be around 1 million euros. We do not have this money yet. Please help us and contact me.