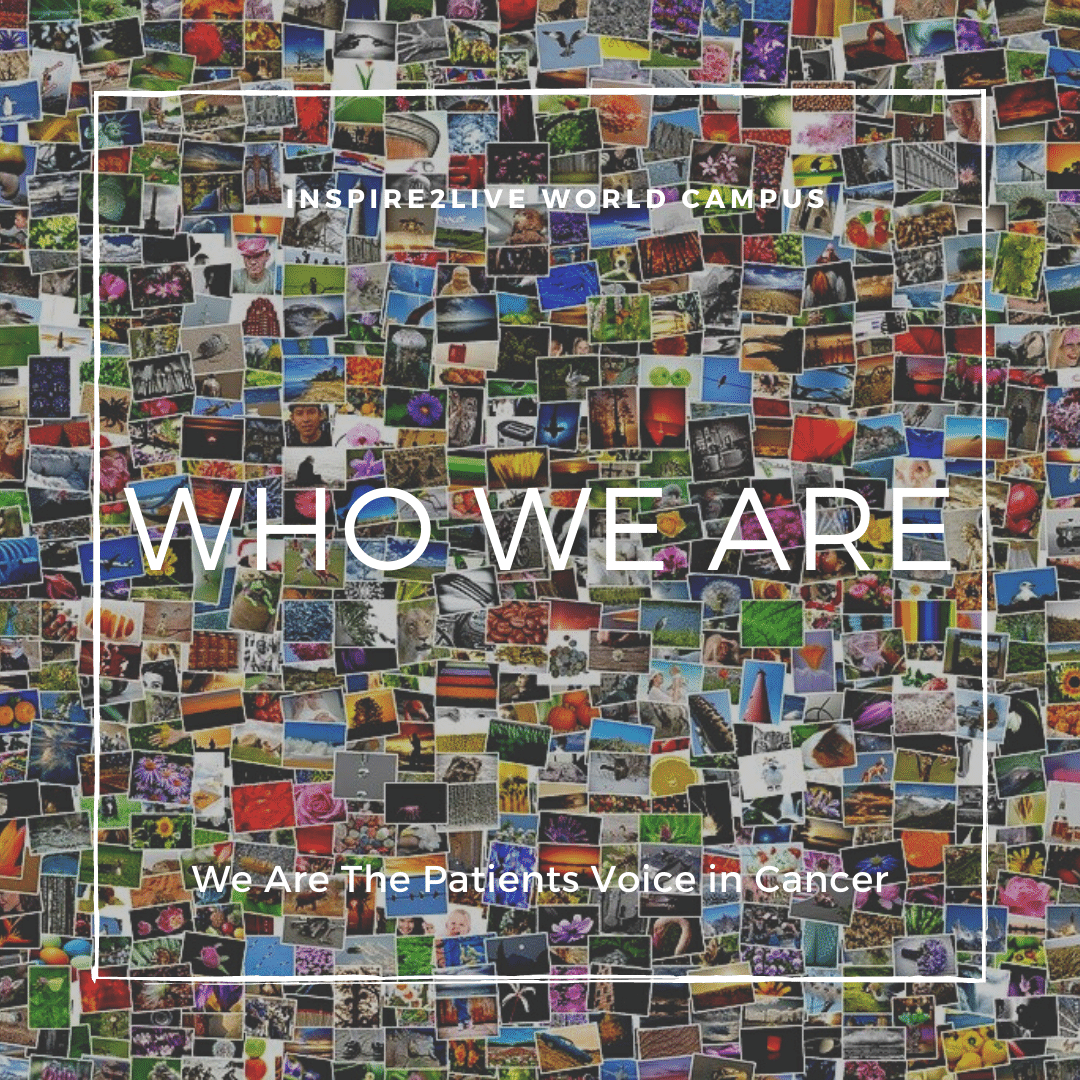 This month we have our 10th World Campus meeting. But who are we? We are a very heterogeneous group. Let me try to make sense of who we are, not by stressing what we have in common or elucidating what common denominator binds us, but by looking at what makes us different.

The World Campus was founded on the cusp of Inspire2Live which started in The Netherlands, a country of less than 18 million people.

In July 2021 we finally reached global representation with Australia joining the mix of countries from all over the world. The biggest country (China) has a population of more than 1.4 billion people and the smallest (Armenia) 3.6 million.

In the Middle East we have been joined by Turkey, Iran, Israel, Lebanon and Armenia. The cultural diversity speaks for itself.

In Europe, we have been joined by more than 5 hubs in the United Kingdom, shortly after a traumatic Brexit.

Brazil also joined us and we have watched with pain at the unnecessarily grave Covid disaster that unfolded in this enormous country.

In Africa we have been joined by Kenya, Nigeria, South Africa, Egypt and Morocco. We are gradually learning to understand not only the cultural diversity, but also its geographical contours. I had never imagined the straight line between Rabat and Mombasa.

We are secular, Hindu, Christian, Islamic and Jewish; bound by colonial pasts, histories of alliances and wars and laws of the people.

We are of all colours and genders: scientists, doctors, lawyers, bankers, librarians, artists, IT specialists, molecular biologists, students, etc.