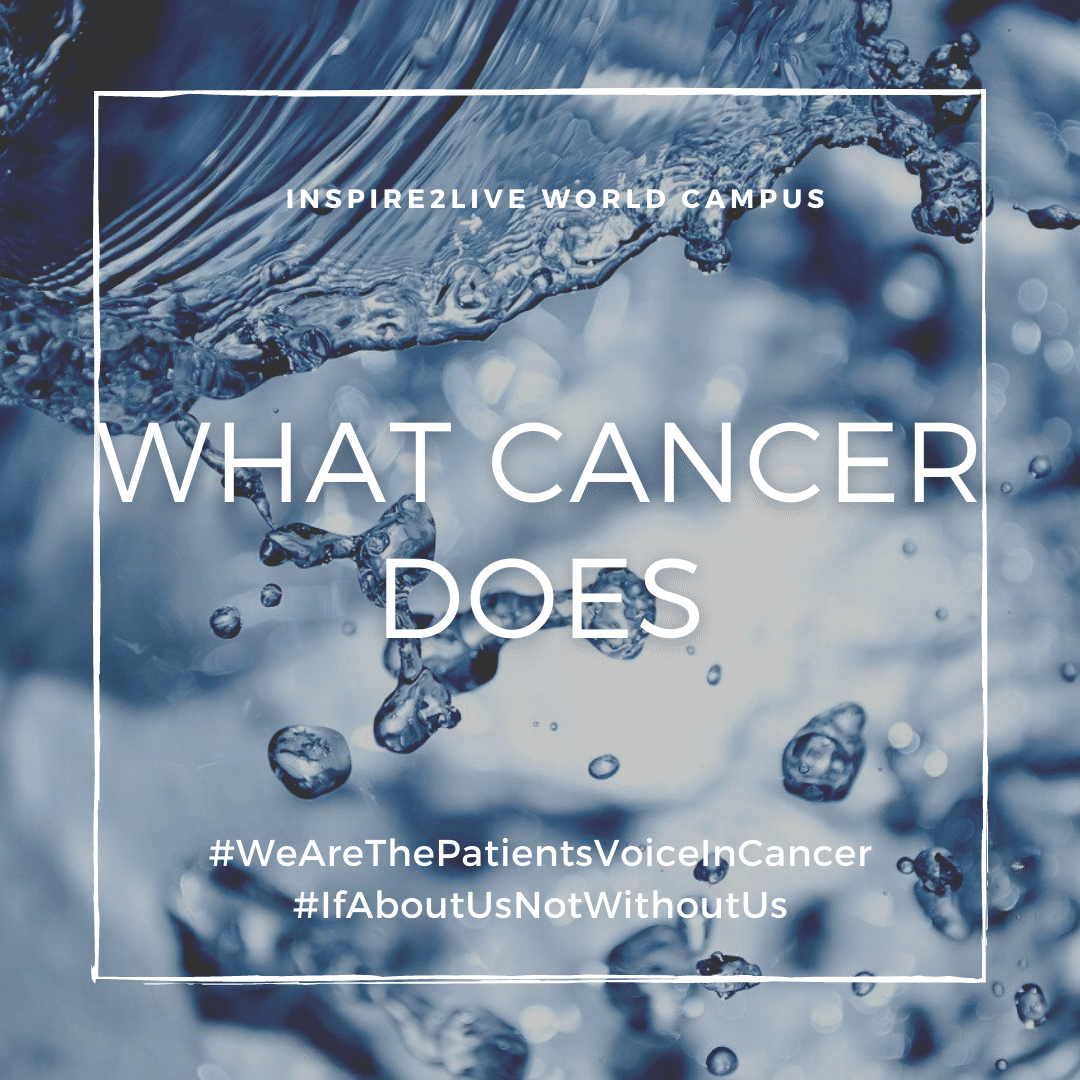 Cancer is a killer. Cancer invalidates people and destroys the lives of individuals and families. Just like wars, we will never have peace with cancer. Since Nixon declared the war on cancer in 1971, the notion that cancer is war has become anathema. One naturally hates cancer.

Of course warfare is a metaphor. It is not a depiction of cancer, it is a way of understanding cancer in terms of something else. A war is something you fight and the metaphor inspires an attitude, a drastic enforcement of the focus on destruction and becoming the means to an end: the end of cancer.

From cancer biology we learn that cancer is an illness rooted in the processes that relate to the core of life. We come to realise that life depends on a delicate machinery of cell division, cell cycle maintenance and programmed death, weeding out the smallest mistakes in the zillions of replications of the molecules of life, protecting against invasive cells, viruses and even smaller molecular constellations that need a cellular environment to reproduce.

Rereading the last paragraph, the war metaphor starts to feel blunt. War makes you blind to the nuances of the enemy. Even speaking of an enemy may cause us to lose sight of what we are dealing with.

If it is life itself that breeds cancer, are we then waging a war against life when we declare war on cancer? If there is no end in sight for the war on cancer, should we not take a different attitude, something other than a martial approach?

We don’t need to search, really. Cancer does something else. It does what the metaphor of war inspires minus the the demonisation of its object and it is important that we stop doing that. By demonising cancer, we lay the grounds for demonising not only life itself, but also the patient.

The Netherlands, where I come from, is a flat river delta with more than half of its land area beneath sea level. We have learned, and are still learning, to handle water to anticipate its impact on our country. We do not wage war against water because water is essential to life.

This is the resource that the Dutch bring to the World Campus – understanding cancer the way we have learned to handle water over the years.

The oldest democratic Dutch institute – the water board[1] – is older than the Protestant church and even older than the Dutch republic and monarchy itself. We need a water board on a local and global scale. If we abandon the war metaphor when talking about cancer, we must also abandon the notion of medicine as warfare and its practitioners as armies. The Dutch water board laid the foundation that makes this small country thriving and prosperous. This is what we need to do for cancer too.