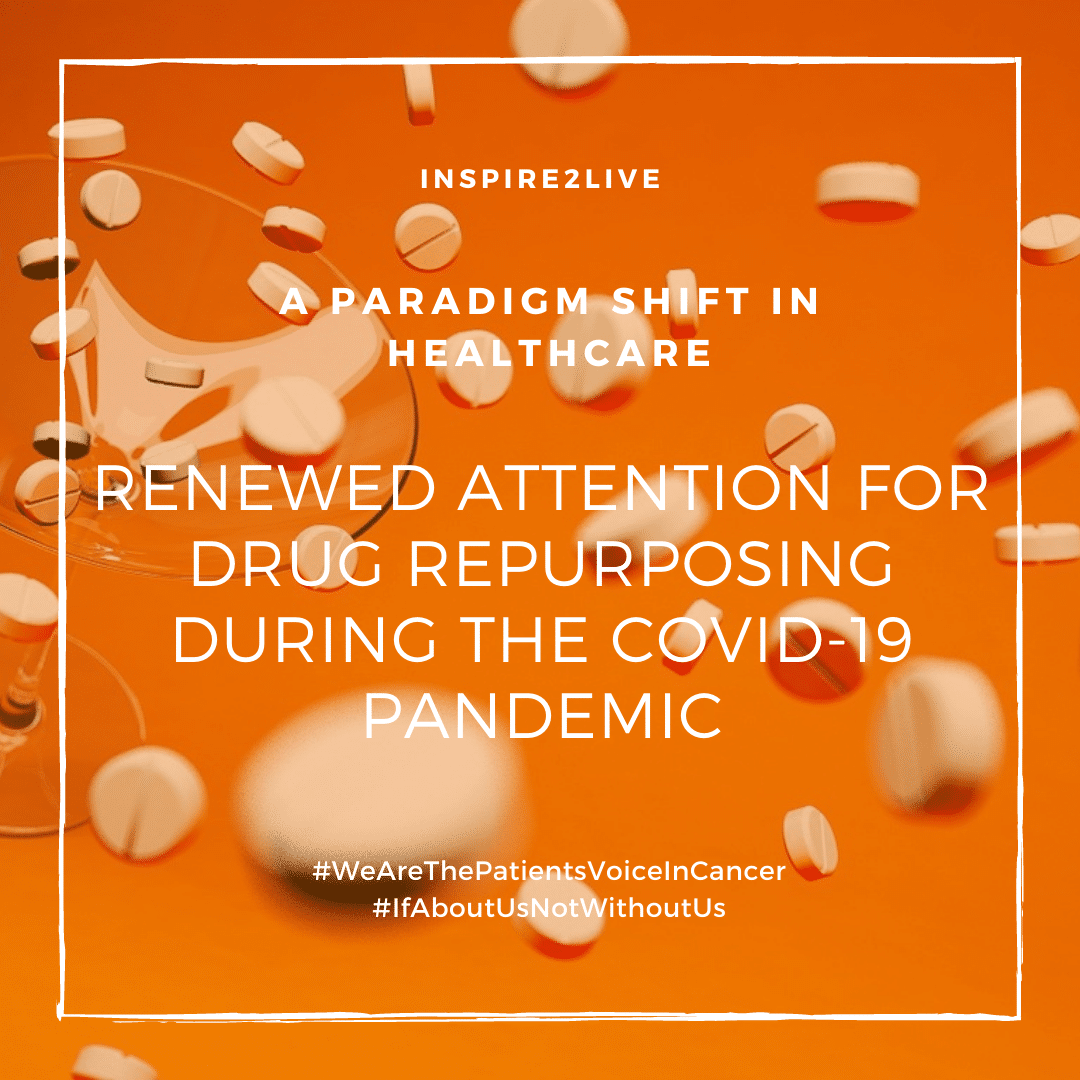 A paradigm shift in healthcare

The repurposing of approved/failed drugs is an attractive and pragmatic approach for rapidly finding new, affordable therapeutics for new indications. Additionally, off-patent drugs, with their enormous patient data from years of usage, affordability and IP-free status, make them attractive for repurposing.

The COVID-19 pandemic has shaken the whole healthcare system to the core. At the beginning of the pandemic, there was no specific treatment available to address the crisis. During this period, the research and medical fraternity delved deep into identifying potential implications of existing proprietary and non-proprietary drugs to combat the disease. Drug repurposing has been gaining massive traction in the medical community for the last two years and more than 500 drugs have been tested in multiple clinical trials worldwide. Several drugs received emergency-use authorisation by the United States Food & Drug Association (FDA) and remdesivir was globally approved for the treatment of COVID-19. The latter was initially developed for the hepatitis C virus, later going through clinical trials during the Ebola outbreak and it is now approved to treat mild to moderate COVID-19 in high-risk, non-hospitalised patients. In another study from United Kingdom’s national clinical trial RECOVERY, dexamethasone has been found to be beneficial for critically-ill patients with COVID-19. It is a generic low-cost corticosteroid used in a wide range of conditions for its anti-inflammatory and immunosuppressant effects.

Drug repurposing can be accomplished by systematic analyses of drug-drug target interaction (DTI) and drug-drug interaction (DDI). A survey on the Drugbank database has shown that each drug target has 4.7 drugs and each drug has 3 targets. Drug polypharmacology is a common phenomenon and could uncover off-targets for the approved drugs.

The drug repositioning strategies are aligned in two ways: drug-oriented and disease-oriented. A drug-oriented approach is adopted when extensive data on a particular drug is available and the repurposing can be on-target or off-target. In on-target, the original target of the drug is associated with disease other than its original indication. In disease-oriented approach, the process focuses more on the pathophysiology, symptoms or mechanism of the disease.

The first example of drug repurposing was zidovudine (AZT), developed in 1964 by the Michigan cancer foundation as an anti-cancer agent and later approved by the FDA in 1987 as an anti-HIV therapy. The most talked-about repurposing example is thalidomide which was developed initially as a sedative in 1950 and later used to treat morning sickness in pregnancy. In 1960 it was found to be associated with severe congenital disabilities, nevertheless, it got a second life in late 1990 when it was found to be effective in multiple myeloma patients who had failed to respond to other therapies.

Developing new uses for existing drugs is much faster, cheaper and less risky than developing new drugs and therefore offers what may be the single most promising avenue for delivering new treatments for critical unmet medical needs.