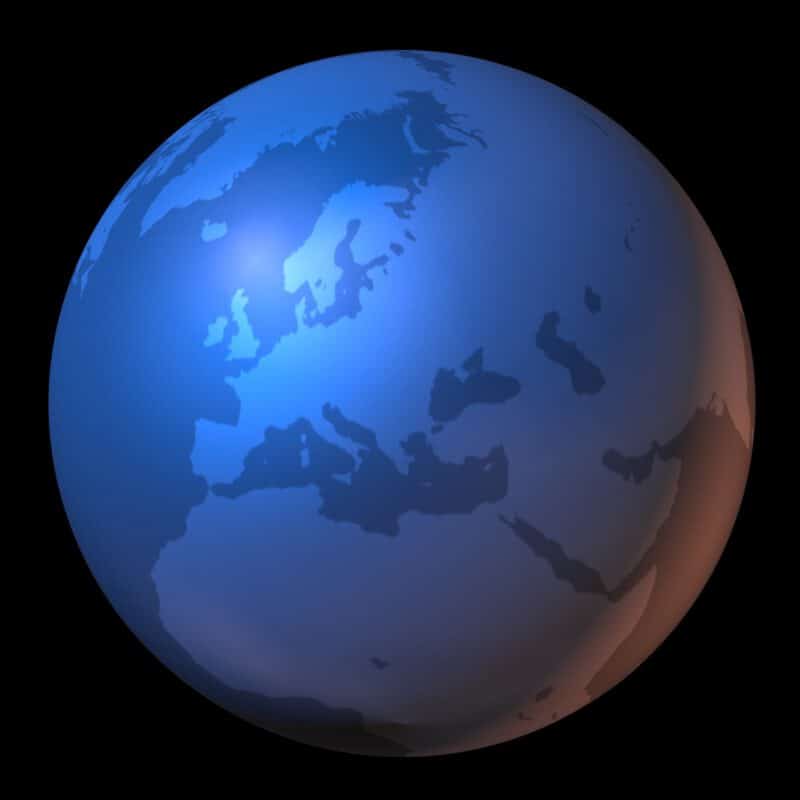 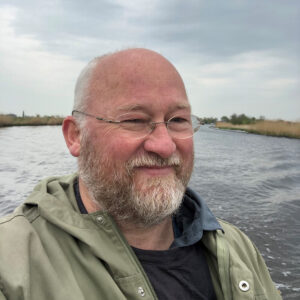 I wrote my first update (blog at the time) in 2010. It did not happen naturally. Peter wanted a verifiable record of the trips we made and the progress we hoped to achieve. It was meant to be a formal management-outline. I had written hundreds of those management outlines in my former job. I had always disliked how negative this reporting device was working out. You were not supposed to write a story but a kind of list that your manager (everyone was a sort of manager of something) would be able to scan and you had one hope: let it not become personal. Not only was it no fun, it was also irresponsible. Nobody (pardon me, I exaggerate a bit) gave a damn about what you did, all that mattered was what you achieved and had been able to list as an objective beforehand. In other words: surprises were not wished for, nor were exciting stories about the surprises you encountered or accounts of the mere wheeling and dealing and also disappointments you had experienced. None of these.

I just kicked-ass and wrote an exciting story of our first trip to The Princeton Institute of Advanced Studies (where we met Freeman Dyson, Arnie Levine, Susan Christen), described our dash into The Rockefeller Research University that same day (where we met Herald Varmus and Paul Nurse) and finally that same week we drove to the nearby Cold Spring Harbour Laboratory where we met the co-discoverer of DNA, James Watson. Indeed, we met, lunched and had dinner with one of the most brilliant mathematical physicists of the 20th century and three Nobel Prize winners in less than five working days. None of these fellows became our most important ally. That was Bob Weinberg. While Bob was on none of our lists.

And now we have entered what is most likely to become an even more exciting period for Inspire2Live. We are creating Hubs all over the world. In Europe we are as-of-now creating Hubs in Bulgaria, Switzerland, France, Germany, the United Kingdom and of course maintaining the start-up Hub in The Netherlands. It is a transition: I used to be the only writer of the updates. Now we are with dozens of writers. So this is the new normal in our Hub lives. The turn we have taken is real: chunks of our life histories will be covered in the updates by the many Inspire2Live advocates all over the world. Because nothing about us, without us. Nowhere!