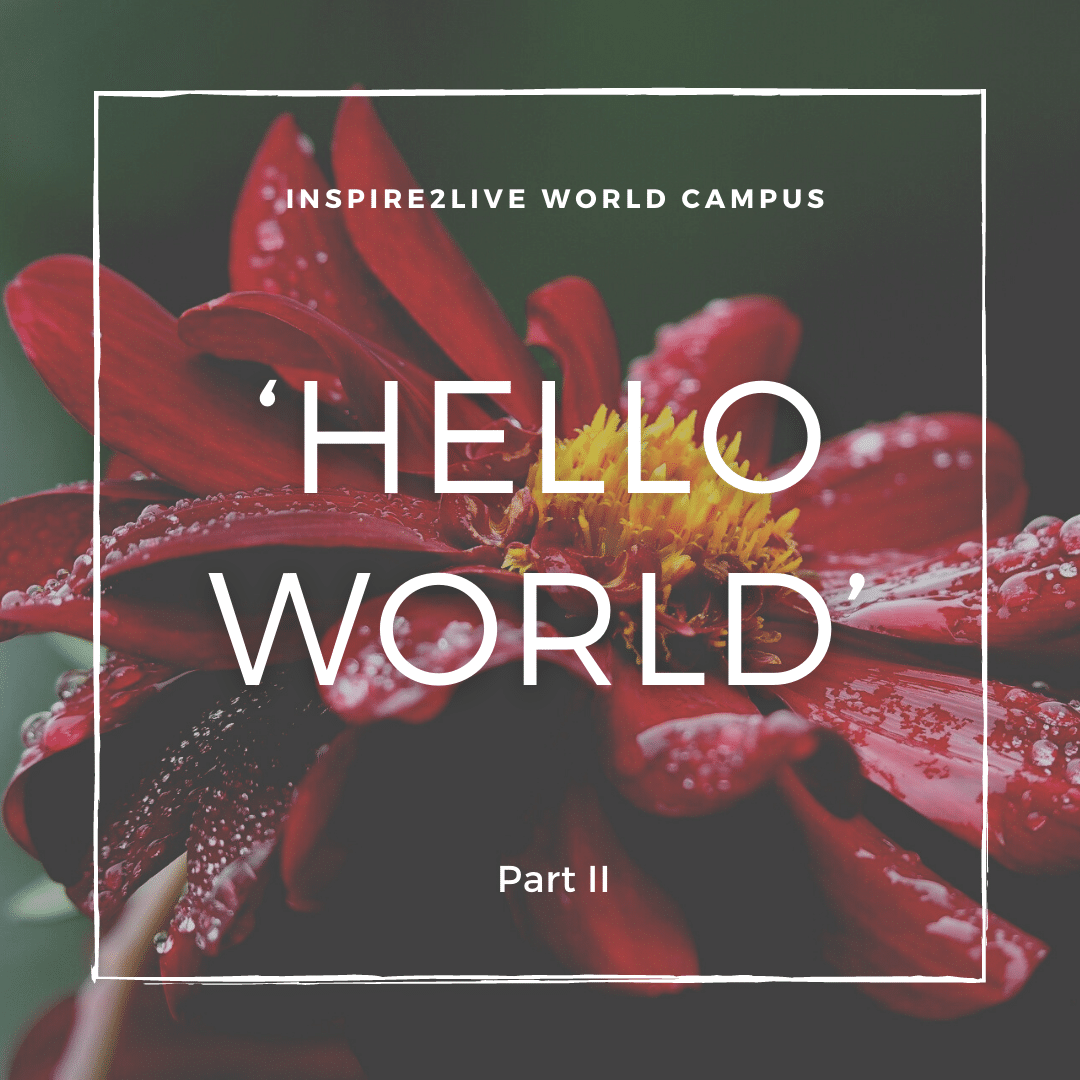 In my earlier update I wrote that we are in business with the International Agency for the Research of Cancer, which is part of the World Health Organisation (IARC and WHO respectively). Here is a remark by the official that I found particularly interesting. Clement Chauvet at some point said the WHO is often perceived as an ivory tower. Their new director, Elisabete Weiderpass wants boots on the ground. Hence their interest in us. We are the boots…here part II of our prospectus.

The problems we confront

We step in where others cannot or lack the means to reach out beyond their social, professional or personal boundaries. We reach out at all levels: through community development, science, politics and governance. We reach out beyond boundaries: that is we wish to move beyond existing procedures, to search for, find and initiate new pathways. Naturally, we strive for the achievements to find their way to people who will benefit.

The problems we confront are mostly problems of cooperation and coordination.

We address these problems by connecting individuals and groups, building coalitions, acting as middle-man, speaking as one voice for many, educating, setting up meetings, lobbying, inspiring, organizing exchanges between patient advocates, scientists, caretakers, technicians and a great deal more. Our self-defining event is the Annual Congress, which as rule happens on the premises of the Royal Academy of Arts and Sciences in Amsterdam.

We are acting locally and we are connected globally. It is crucial to avoid partisan involvement in any national or international conflict. This would undermine our mission to empower patients and to improve control over cancer. We adopt the first five of the principles of the International Red Cross:

Inspire2Live has grown since 2010 into a stable, warm, strategically autonomous organization. Looking back, we can discern at least four ways in which the patient advocacy group has made its mark:

Inspire2Live respects evidence and empirical rigor. However we are a patient organization, not a scientific endeavor. Importantly, as rule we adopt the peer review procedure as the most suitable means to judge the quality of our opinion documents (e.g., regarding vaccination and cancer), manifests (e.g., regarding pain management for pancreatic cancer patients), projects and initiatives. The World Campus is itself a peer reviewed initiative. The review is inclusive yet specific. The essence is independent commentary by equals, and a match between competence and the content to be reviewed.

Two aspects of the peer review stand out:

Science is self-correcting because scientists have a culture of mutual correction and use mechanisms to correct one other. Hence, we have adopted the mechanism of peer review to enable active and focused self-correction by an inclusive group of peers: along with scientists, we include relevant experts and patient advocates in the review. In the World Campus, roles, experiences and expertise’s can overlap.