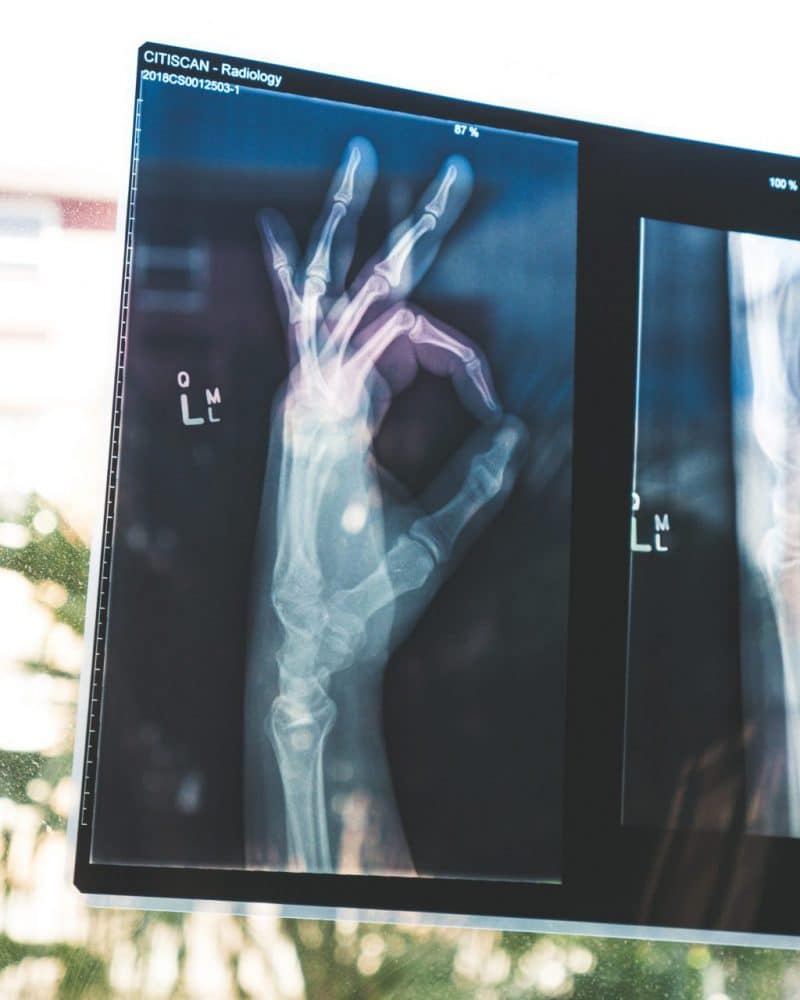 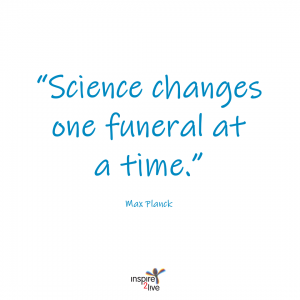 This awareness demands us to realize the realms of life that we don’t understand nor are able to handle. Becoming aware of our ignorance liberates us and is the reason we have come so far. ‘Modern science differs from all previous traditions of knowledge in (among other reasons) the willingness to admit ignorance… both scientists and conquerors began by admitting ignorance – they both said, ‘I don’t know what’s out there.’ They both felt compelled to go out and make new discoveries.’ (Yuval Noah Harari)

Embracing our ignorance is the gateway to transcend our arrogant use of evidence. Then eminence can emerge. Eminence is the quality people possess, acquired after years of engagement with a field of study. Yet, eminence is not the sole domain of science. It also resides in patients, who take decisions that fit their lives. The Annual Congress recognizes and unlocks eminence in us all, in order to accelerate before the next coffin arrives.

During the Friday sessions of our Annual Congress of January 2020 we explored the eminence in science, industry, government and care. Read all about the opinions of the participants and their findings via our special magazine on this subject..