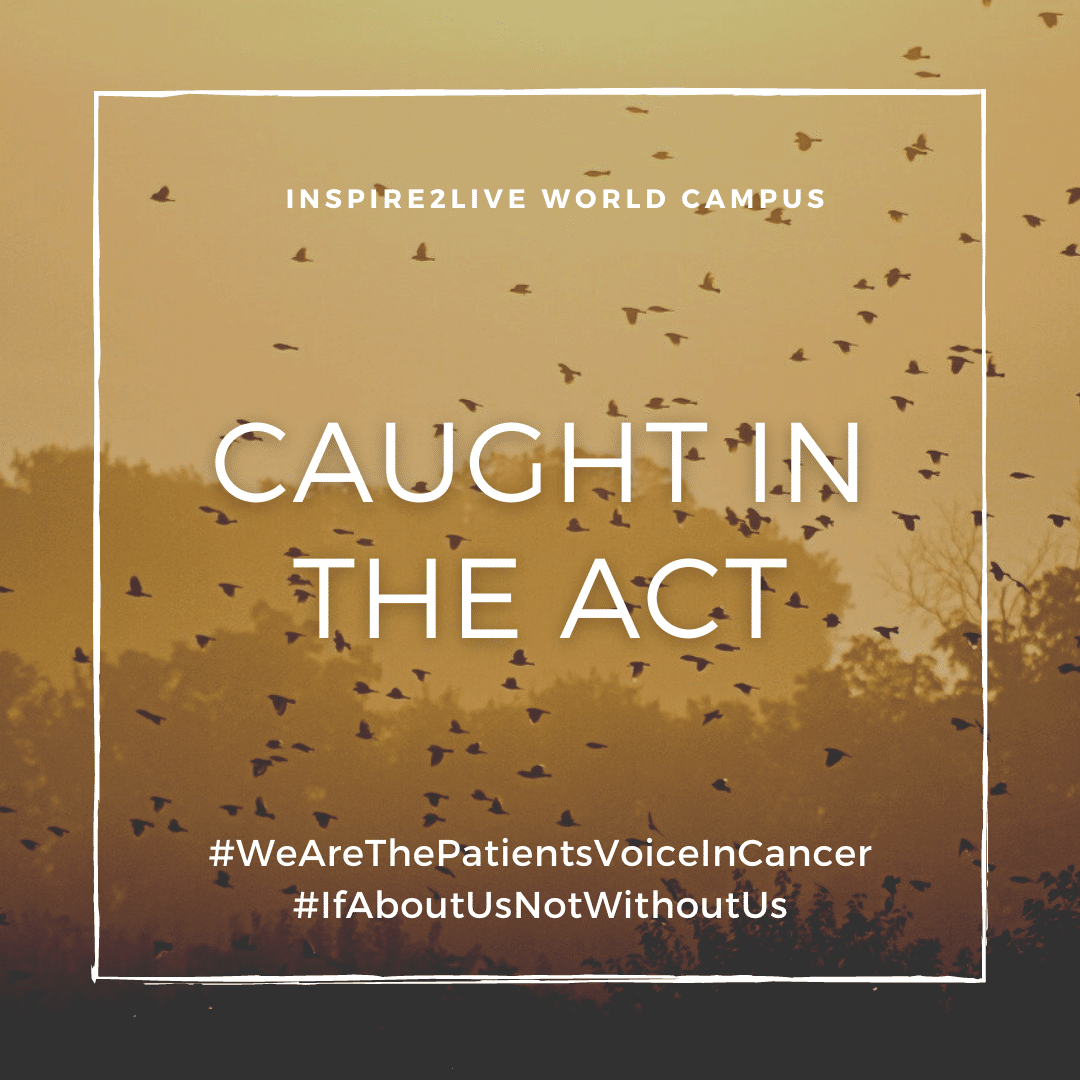 Every now and then I give an update on the World Campus’ strategic focus. Usually I look back. However sometimes it’s better to write whilst we’re “caught in the act”, rather than after having reached a new level. We’re on the verge of moving to a new level so I will attempt to summarise where we are and present the new outlook that is emerging.

Over the last couple of months we have been busy aligning our World Campus objectives with the aims of the International Agency for the Research of Cancer (IARC). IARC is primarily a research organisation; we are not. We are a patient advocate organisation, joined by some of the most forward-looking cancer researchers and practitioners in the world. IARC has a solid track record with experiences dating over half a century.

Our prospective alliance with IARC does not mean we don’t do research. But where IARC is mainly concerned with data and data collection, we are more concerned with the use of the data and inspiring new applications, practices, treatments and exploring new ways in which cancer patients, former patients and their loved ones, families and friends can co-operate to help create a better world – with or without cancer.

Our objectives do not fully overlap with those of IARC. More than IARC, we are strongly focused on context. We value evidence highly, but we need to deliberate carefully with the right people to ensure that evidence is being assessed properly for a given region or country and that relevant local variety is incorporated rather than overruled. However, wherever there is a structure it should be exploited as much as is possible and reasonable. This requires a form of intelligent co-operation that can only be reached when patients and their loved ones, scientists, nurses, doctors, data scientists and other experts all work together and share resources.

This summer we will define joint actions with IARC in the following fields:

Topics in bold italics are those which concern us directly with regards to relation-building with IARC. That is why I said we are caught in the act. All topics concern us, but right now we put strategic emphasis on the italicised four.

Our World Campus objectives have a broader scope. Pain management is a crucial topic for our goal to create Bottom-Up Cancer Support (BUCS). So are prehabilitation and rehabilitation. Pancreatic cancer prevention is an emerging topic and XP makes life impossible for a relatively small but hugely disadvantaged group of children. Fasting is an effective, simple and cheap way to improve the effectiveness of many chemotherapies. And none of these items figure on the IARC priority list, at least not yet.

We will elaborate on each of these strategic topics in our regular updates. For now though, let’s just say we’ve been caught in the act…