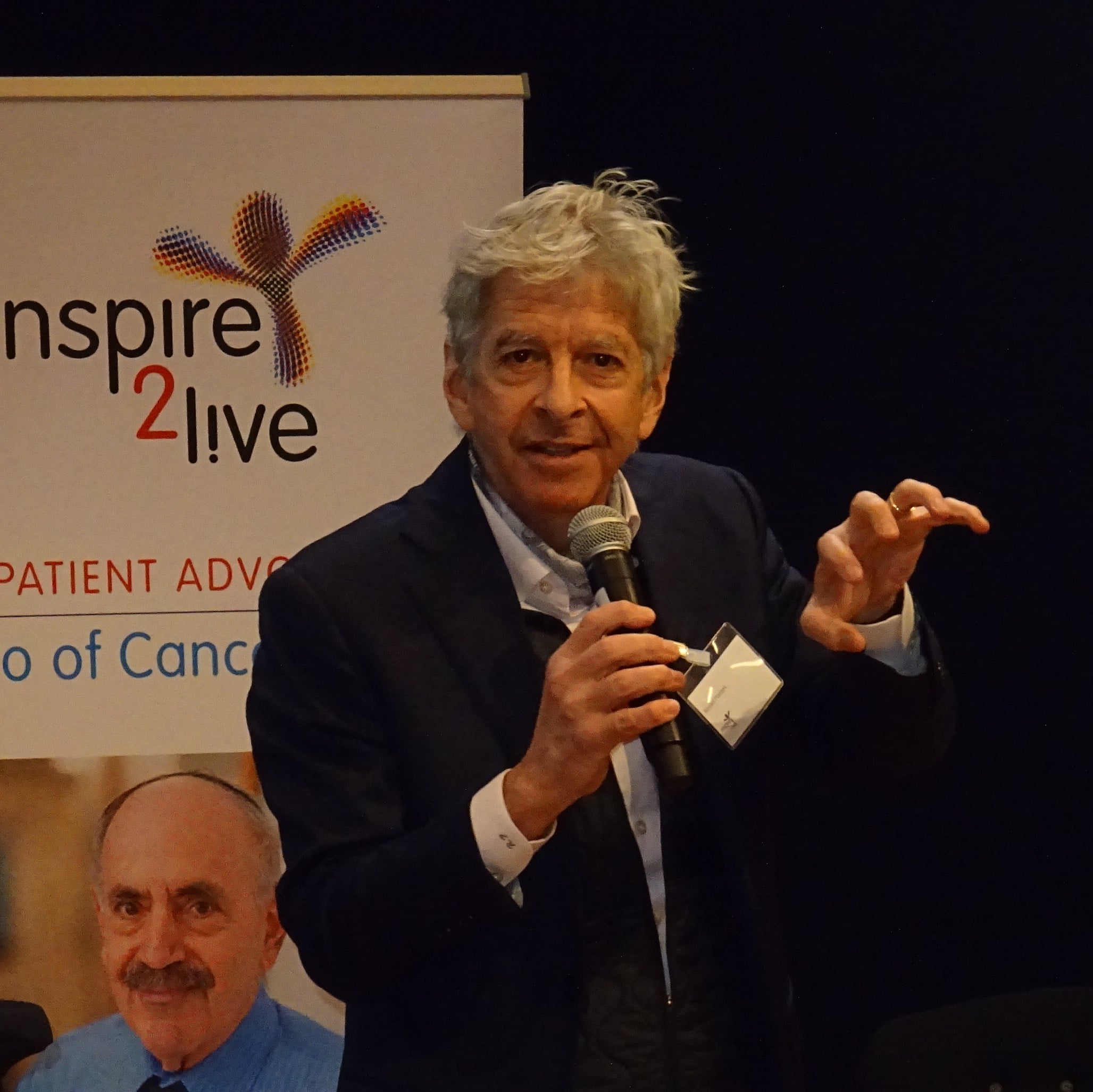 In some of the previous updates we have seen work on the rapid implementation of treatments by Laura van ‘t Veer, and we have listened to the realism of Bob Weinberg: There is not going to be a simple solution.

Today we look at the place where solutions come from (advanced research), and we see what Bob means, and what Laura is dealing with.

Ronald Plasterk has had two distinguished careers. One is ongoing, he is a researcher into genomics and molecular biology of the cancer cell. The other one was more about the ‘Big Stuff’: he served in the Dutch government as minister of the Interior from 2012 to 2017. Today he is heading the startup company Frame Therapeutics, where he is developing novel treatments for cancer, based on insights from advanced research in cancer genomics.

He started from knowledge gathered in the last thirty years from Genomics and from Immunology. One of the discoveries in Immunology was that if the built-in emergency brakes of the immune system are disabled some forms of cancer react strongly, enabling several months longer survival. Patients with Melanoma may benefit enormously from this so-called immune checkpoint therapy. Other types of cancer however show only a weak response. This has led to new streams of research where “kicking” the immune system is combined with vaccination against new properties unique to the cancer cell, that are not present in the healthy cells of the body.

Ronald’s observation was that some interesting possibilities were missing in that research, and this thinking has led to new investments, and the startup biotech company Frame Therapeutics. Their dream is that they get DNA and RNA sequences from the tumor of the patient, then find the so-called “Frames” in those sequences and from those make a highly specific vaccine against the tumor available to the patient.

How would it work?

In a cancer cell mutated RNA produces “alien” protiens (called neo-antigens), that could not normally occur in the body. If you externally produce and inject a peptide that looks like a mutated part of that protein, then the immune system will start a reaction that kills only the cells with that alien protein (=the cancer cells) but not the healthy cells of the body. This is by its nature not an aggressive treatment as it is only a vaccination. The question is: will it work?

What Ronald and his team are adding to this approach is the choice of a very specific type of mutation. Not the replacement of one DNA-letter by another one (called a missense, occurring in 95% of the cases), but the deletion of a DNA-letter (called a frameshift, the other 5%). In this case all the following instructions in the RNA change, and a very long neo-antigen results, which is completely foreign to the body. It turns out that in spite of their lower frequency of creation these frame-shifted neo-antigens contribute substantially to the recognition of cancer cells by the immune system. And what also turns out to be the case is that even different mutations in different patients give rise to a number of identical neo-antigens.

So what do they do?

They will create a library of vaccines, one for each typical neo-antigen, and offer a customized selection of the standard vaccines to each specific patient. The number of vaccines in the library will not be small, but will be manageable (they think in the thousands).

Why is this interesting?

It just might work, several major breakthroughs in treatment have resulted from similar fundamental scientific discoveries. We need these heroes out there, trying their utmost.

What is the caution?

It is early stage research, and definitely not “a simple solution” and not all the future complications can be foreseen. If you are a patient today the years or even decades this may take to become available may be too long. As a patient today you need to commit yourself to what has already been proved, or what is in trial today.