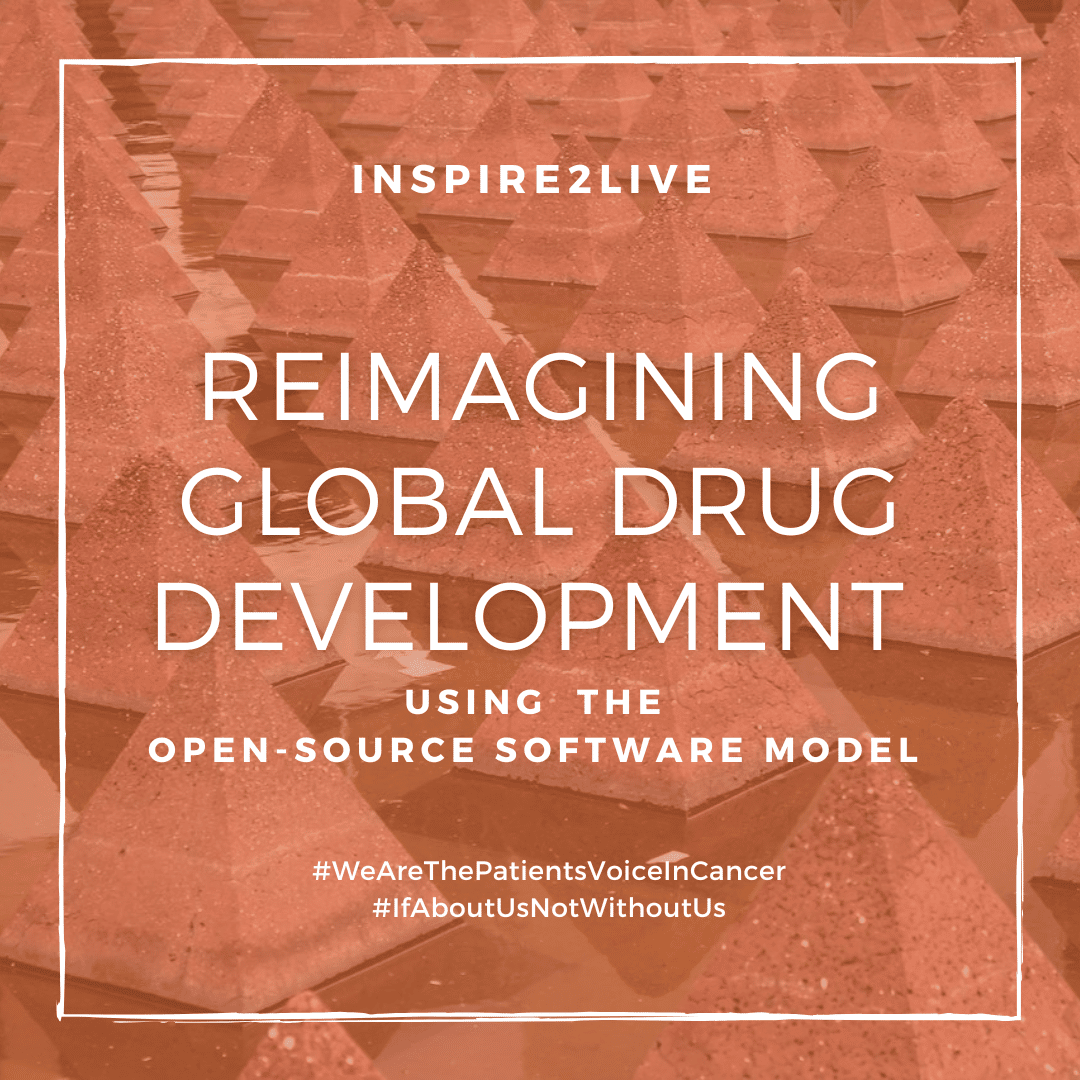 The traditional drug discovery model is expensive and often seen as ambivalent and amateurish in multiple ways. Bringing a new drug to the market takes a considerable amount of time and money. The estimated cost of bringing a drug from bench to bedside was around US$ 2.8 billion last year, according to Tufts CSDD. This is a tremendous increase in cost from US$ 800 million in 2003 to US$ 1 billion in 2013 before reaching US$ 2.8 billion in 2021. The average time to bring a drug through clinical trial has recently decreased, however the success rate has also declined immensely to just 12%. The increasing R&D cost does not translate into more drugs coming to the market. Drug prices are out of the reach of many, and the health needs of a billion people are left unaddressed, with millions dying each year. So there is a greater need to adapt the open-source model in the pharma sector to make medicines affordable and accessible.

Pharma companies are reluctant to use the open-source model as they cannot recoup their investment. There are a few initiatives where open-science approaches have been adopted during different stages of drug discovery, however with little or no impact. To prove that the model can develop new therapeutics, the public and private sectors should therefore share information in the open domain in real-time whilst working collectively and collaboratively towards a single goal.

In the current situation, the role of open-source platforms in scientific research, data and constructive reviews cannot be undermined. It has fostered productive collaboration and brought in the best possible plans and execution for treatment, prevention and management of disease. Much to our gratification, multiple COVID-19 open platforms have emerged in the last two years thanks to government-, non-profit and private organisations. These platforms have managed to attract the best brains from around the globe, drawing on global resources and creating robust, state-of-the-art technology to address the complex issues facing us both today and in the future. During this time when there was a dire need to leverage innovative scientific approaches, the principles of openness and inclusiveness in the processes generated effective solutions in terms of prevention, treatment and management of the current health crisis.

So now it’s time to ask: how can we leverage the open-source model to reimagine global drug development?

When your heart leads you, you will never lose the way

The hidden costs of compliancy

The importance of registries to find suitable stem-cell donors

READ MORE
We use cookies to ensure that we give you the best experience on our website. If you continue to use this site we will assume that you are happy with it.OkPrivacy policy