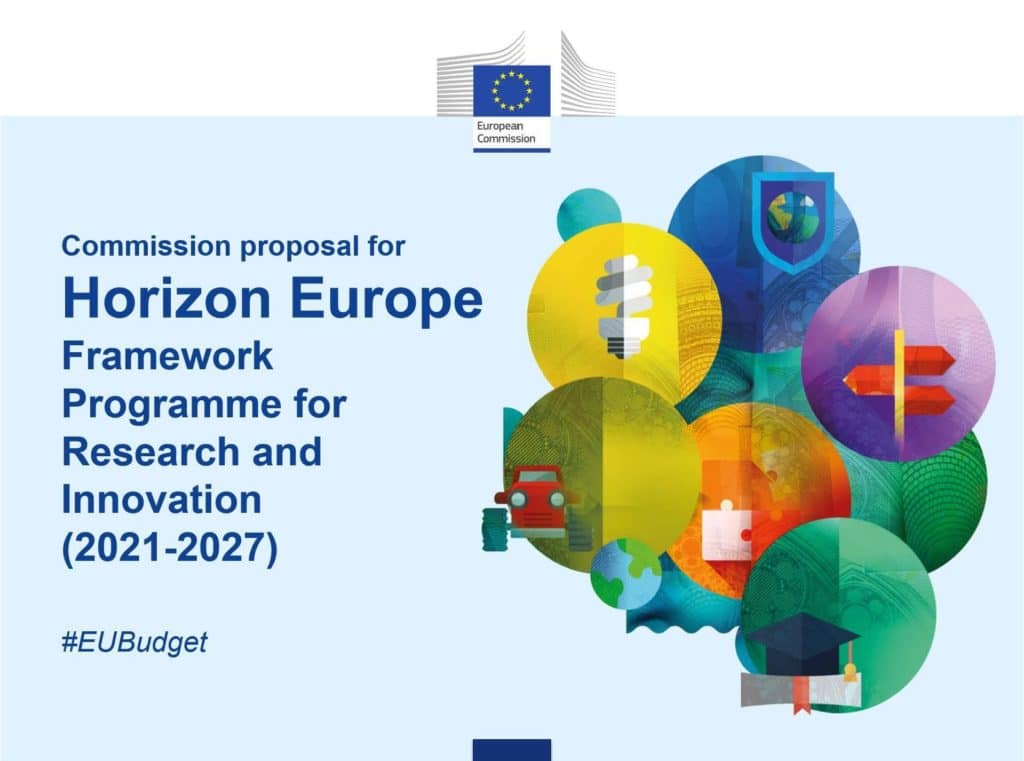 At Inspire2Live we are already quite good in bringing the right people together in so called Discovery Networks and getting them to solve a specific problem in oncology. So far, we didn’t want to play a role in the aftermath of such a Network meeting and left the follow up to the other participants in the Network.

Sometimes there were disappointing results: no follow up at all, or projects taking a turn and drifting away from our goal and becoming more aimed at the science than at the patient. In the best case the follow up was successful, but the father of the success was everybody in the Discovery Network except the Patient Advocates (PA’s) of Inspire2Live because we hadn’t taken place in the group doing the follow up.

At the same time, it is already hard for the PA’s of Inspire2Live to get everything done they want to achieve. If we want to do more we need the possibility to pay our PA’s for the time they put into their work or to hire extra hands.

So, the key question seems to be: ‘How can we help our PA’s to become successful in taking part in projects that are the result of our Discovery Networks and how can we, by doing so, generate money to pay our PA’s for the time they put into their excellent work, at the same time?’

The good news is: Our work is getting well known and appreciated around the world and we are receiving request to review or advice or even take part in international often multidisciplinary projects. Projects that are quite often (co-)financed by European funds.

Right now, we are exploring two different projects with two different roles for ourselves. One as an advisor and the other one as a coordinator of an entire working package within a big project. Both projects are to be financed under a huge European fund: one under HORIZON2020 and the other one as project under the public-private fund of the Innovative Medicines Initiative (IMI).

HORIZON Europe is an ambitious €100 billion research and innovation program to succeed HORIZON2020. The IMI fund is aiming to improve health by speeding up the development of and patient access to, innovative medicines, particularly in areas where there is an unmet medical or social need. IMI is the world’s biggest public-private partnership (PPP) in the life sciences. It is a partnership between the European Union (represented by the European Commission) and the European pharmaceutical industry (represented by the European Federation of Pharmaceutical Industries and Associations (EFPIA). Through the IMI2 program, there is a € 3.3 billion budget for the period 2014-2020 and there are also plans for a new IMI program after that.

Based on the experience we will gain by just taking part in the two initiatives we were asked to, we will also be able to explore the possibilities to initiate project proposals ourselves and get them financed.

We think that by adopting this new pathway we will be able to offer extra value to our PA’s to help them bring the projects they have so close at heart a step further, while being paid for their efforts at the same time. Enabling them this way to invest more time into more projects without having to face financial consequences.