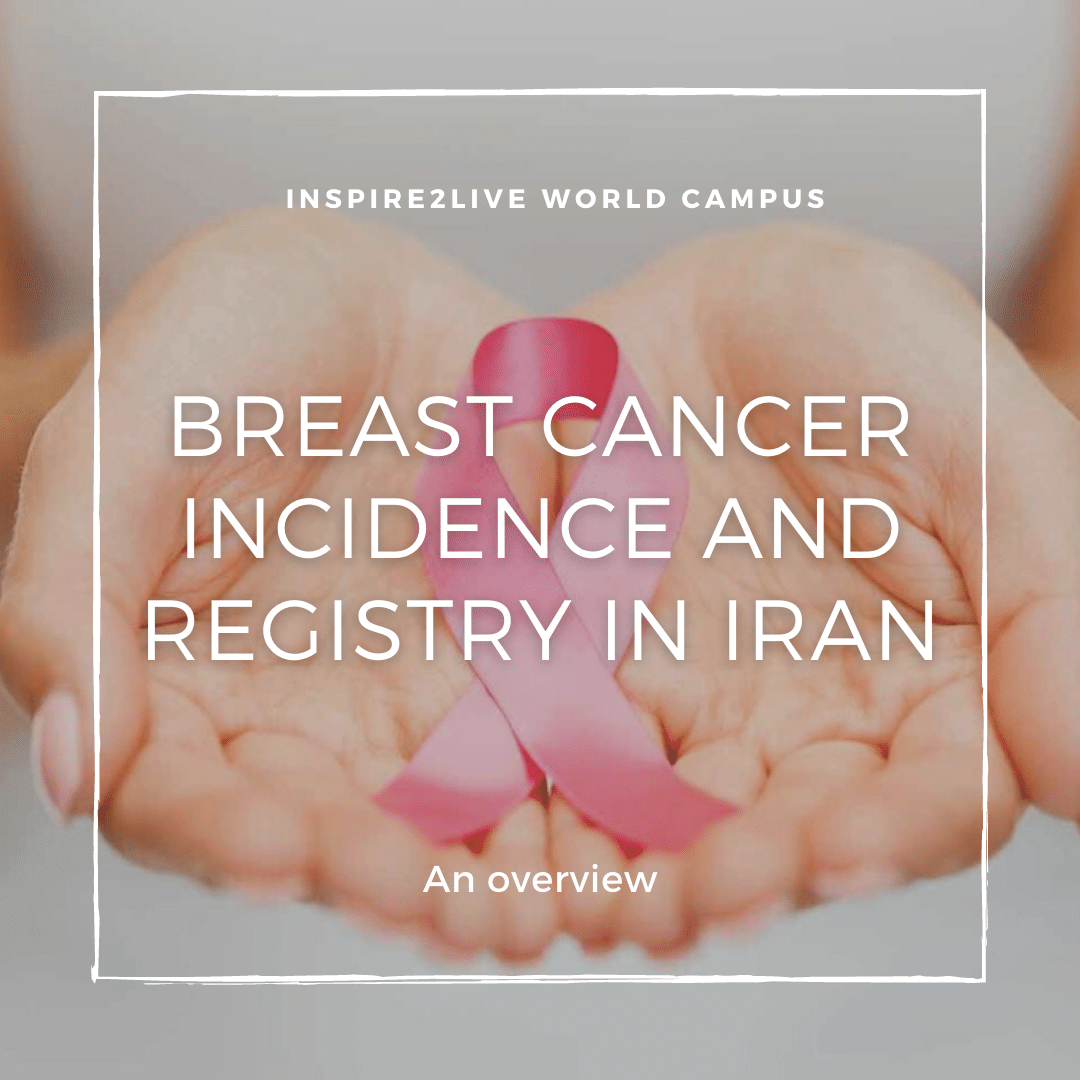 In 2017, the age-standardized incidence rate and death rate from breast cancer were 39.8 and 11.3 per 100,000 females, respectively. While between 1990 and 2017, the incidence rate has increased at 128.3 percent, the descending pattern of mortality at national and subnational levels reflects improved quality of care.

Since 1990, a significant threefold increase in age-specific incidence at national and subnational levels along with a twofold extension of provincial disparity was observed. Although mortality has slightly decreased since 2000, a positive mortality annual percent change was detected in patients aged 25–34 years, leading to raised years of life lost. A significant declining pattern of mortality to incidence ratio and lower provincial disparity was observed.

Iranian Ministry of Health collected cancer incidence data through the National Cancer Registry of Iran, which monitors cancer incidence. It includes background information such as sex, age at diagnosis, province, and district of residence at diagnosis, plus the cancer code from the International Classification of Diseases for Oncology. While in 2000, the coverage of cancer registry in Iran, merely based on pathology data, was 18%, it increased to 86% in 2009 with a higher quality by adding population information to the pathology data.