Imagine this – you have a slide of your tumour because the pathologist gave it to you. You take a photo and with an app you send it to a database with hundreds of thousands described cases of tumour. The algorithm behind it tells you whether you have cancer or not. And if so it tells you which type on the level of genetics.

The answer will either be that you have nothing to worry about or that you most likely have a certain type of cancer.

This is not a dream, it can become reality in 2 or 3 years. In the rich countries we already can diagnose people on the level of genetic deficiencies with DNA-sequencing, but in the low- and middle-income countries this is not possible because of the costs.

With the facility of the app, it will be a couple of dollars. And with the knowledge, for example, that you have a BRCA-mutated breast cancer, you can be treated with chlorambucil which is good, safe and inexpensive. In rich countries we treat this type of cancer with the unaffordable Olaparib.

We will work together with scientists and clinicians from the Dutch Cancer Institute (IKNL). We work on the process of making a photo from tumour tissue, send this photo via an app to an algorithm and with lots of described cases in a database, the algorithm tells you whether you have cancer at the genetic level or not. These cases can be described by laymen, after a short instruction and at a high-quality level.

So, with the help of thousands of laymen pathologists, so called citizen pathologists, we are able to produce a database with an enormous amount of good quality data. The algorithm needs to be made perfect via machine learning. This, of course, takes time and many cases to start. With our inspire2Live World Campus network we will find the resources to provide these cases. 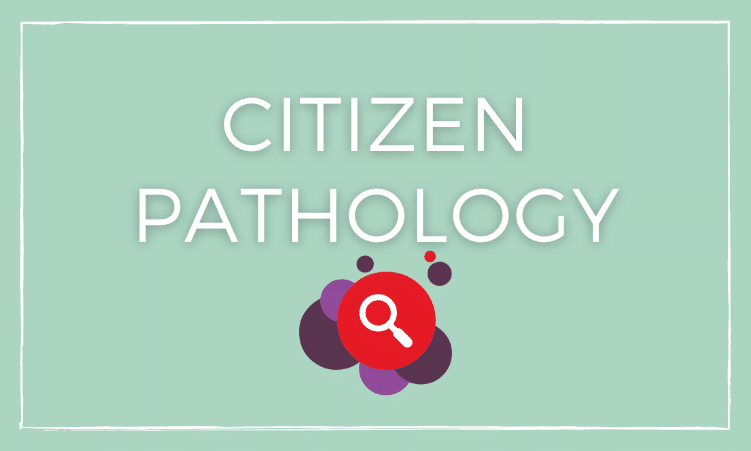 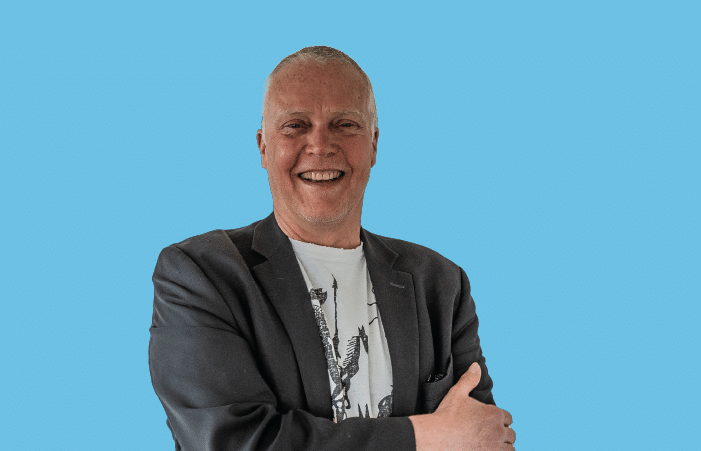 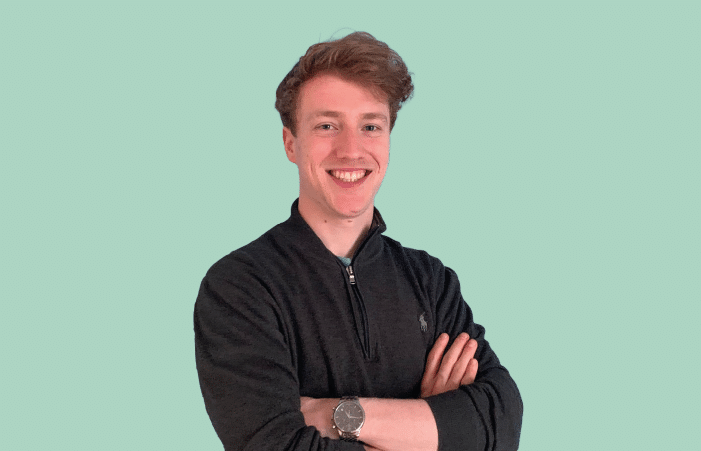